I just undid 4 screws, replaced the connector and re screwed the whole lot back together. Having been in business since they are now an established manufacturer of GPS equipment. So how did I fare with a static non-self powered GPS. Warm Start 38 sec. I can assure you that it is also a country of tunnels. The base of the receiver is magnetised which would help it to stay put if your dash is metal, but not so good on my plastic dashboard. I drafted my old friend Herbie the Hedgehog in to solve that problem. 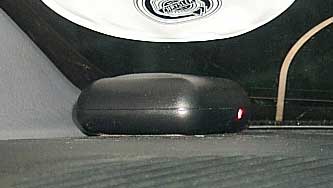 After starting the gr and before I have started my navigation application I have a fix. Have any comments about this review?

The signal strength and sensitivity is slightly less than that of the Emtac. I was given a sharp lesson in not relying on the navigation software when faced globaalsat a few underground Y junctions.

Where the Emtac would give a satellite fix, the BR gives Interestingly in the package I was sent there were no instructions. There have been a couple of times when the cold starts have been a lot longer, but you will occasionally get this happening, one day I was having trouble getting a fix with the Emtac as well.

Its retail price is slightly more expensive than comparable products, but the street price I would expect to be similar. Cold starts normally take seconds. 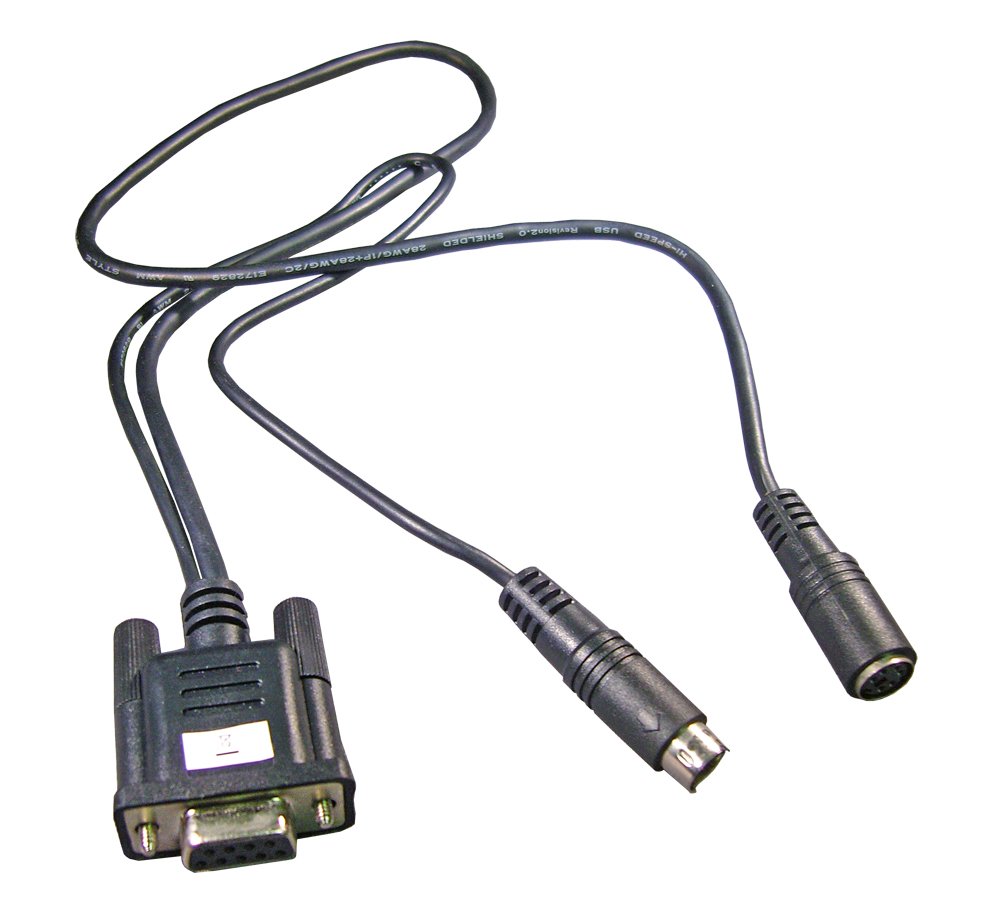 Firstly it all goes together very easily. Useability Robustness Overall Rating As this is a serial device there is no software driver required. Now there are the obvious drawbacks of non-portability, but if you only have one car, and you are not interested in using a GPS for outdoor pursuits then you cannot go far wrong with a setup like this. This is not necessarily an issue as it is almost impossible to go wrong with this setup. At no point did I have any problems with the GPS, it was just the driver and passengers who overheated.

Well whilst in Italy we had 10 days of extreme temperature, at night the ambient temperature dropped to 27, during the day it rose to between 36 and 39 centigrade.

I now use this setup for all road GPS, and will get one for my son’s car too soon. The GlobalSat BR in use.

I can assure you that it is also a country of tunnels. Submit A Support Request.

When going through the Alps there are literally hundreds of tunnels, but it is not just the alps it is in the towns as well. We did about 2, miles over 15 days towing a caravan through France, Belgium. Well at least partially.

I use a Brodit Active mount in the car which I thought would be a problem with the GlobalSat connector. On a couple of times it locked up and the PDA required a reboot to recover.

Another issue brought to the fore recently has been the performance or failure of GPS equipment at high temperatures. Now nothing can be b from outside, but I still have the ability to see the flashing LED to give me confirmation that all is working correctly. Further up in the mountains there were some interesting tunnels and avalanche protection half tunnels. It survived extreme temperatures, and performed well all this time.

I have never lost a fix driving down leafy lanes, so essentially that is all that counts. The retail package which I reviewed had the following: OK so those of you who know me know that I am a die hard outdoors guy albeit with a large paunch and my GPS emphasis has always been towards mobility, compactness and battery life.

But those are just generic comments about the GPS format. There was plenty of cable for me to install it anywhere I wanted in the front of the car.

I managed to tuck the cables away very well as described above. That aside the BT sprung back to life as soon as we exited the tunnel. I drafted my old friend Herbie the Hedgehog in to solve that problem. 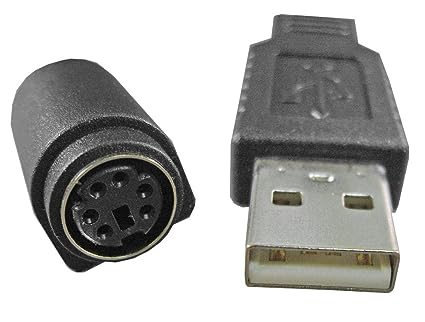